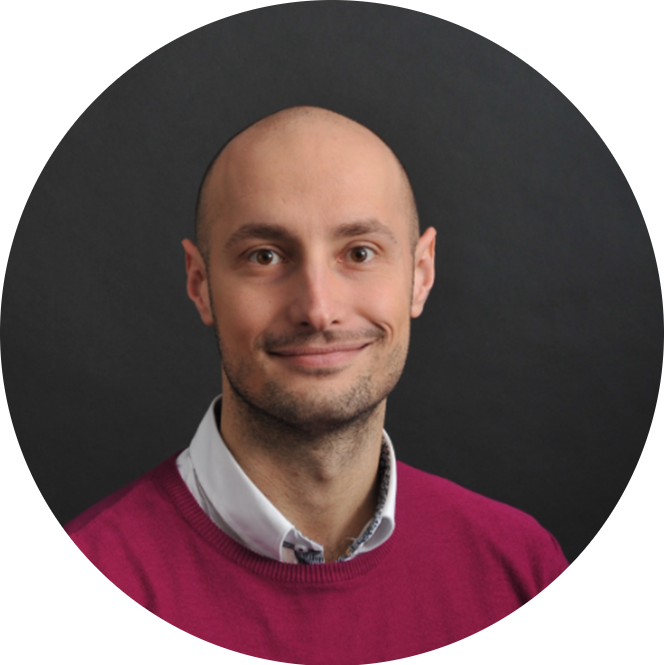 Last year Microsoft brought System and User Assigned Managed Identities to Azure Automation account in a Public Preview, and we can now use it with our Automation Account Runbooks.

In this article, I will show you how to assign a Managed Identity to your existing Automation Accounts and how to change your Runbooks to authenticate using this new identity.

What is Azure Managed Identity?

Azure Managed Identity can be defined as a security identity object that can be used by an application or a resource in Azure to get access to specific Azure Resources.

System-Assigned Identity is enabled on Azure service, and it allows us to assign access to that service. In our case, this will be an identity assigned to our Automation Account.

User-Assigned Identity is a stand-alone resource that we create as an identity within Azure AD. This same identity can be assigned to one or multiple Azure services.

Run As Account is a service principal in Azure AD, and it can also be assigned a specific role. However, it relies on a certificate that needs to be renewed every one or two years. The advantage of Managed Identities is that they can self-manage this renewal without depending on the user to do that.

Use Managed Identity for your existing Automation Account and Runbooks

The good news is that we can now assign System or User-Assigned managed identity to our existing Automation Accounts.

Go to Automation Accounts, select your account, go to Identity, and under the System Assigned tab switch Status to On.

Now that we have our identity, we need to assign a role.

You can also assign roles at the same blade where you enabled System Assigned Managed Identity. Click on the Azure role assignments button and select scope and role.

Azure Automation Runbooks will now use a simplified way to authenticate against Azure.

Locate your runbooks and and replace the entire authentication part with the following code:

Now that we have everything tested, we can remove old Run As Accounts.

Now you can remove Certificate renewal task from your maintenance calendars. In case you have any questions, feel free to reach out.

Thank you, and keep clouding around.

Being able to change Azure VM admin password from Azure Portal easily is very convenient. This feature relies on Azure Agent and VM extension, and it allows us to reset the configuration of RDP/S...

One of the best things in modern IT, especially in the Cloud, is that we can perform most of the tasks programmatically. That also means that we can automate most of the jobs, which is excellent....

One way to optimize the Microsoft Azure cloud cost is to properly deallocate and stop services when they are not in use. In case that we have a Virtual Machine that performs only specific tasks d...